Stone Nest is an arts organisation and performance venue in the heart of London’s West End, bringing exceptional and experimental art to a wide audience.

Whilst the ‘work in progress’ of building restoration continues, we are delighted to collaborate with a range of artists to bring life to this iconic former Welsh chapel.

A hidden gem nestled amidst the bright lights of theatreland, it offers a platform for bold, visionary artists and a space where audiences can encounter an eclectic programme of contemporary performance. 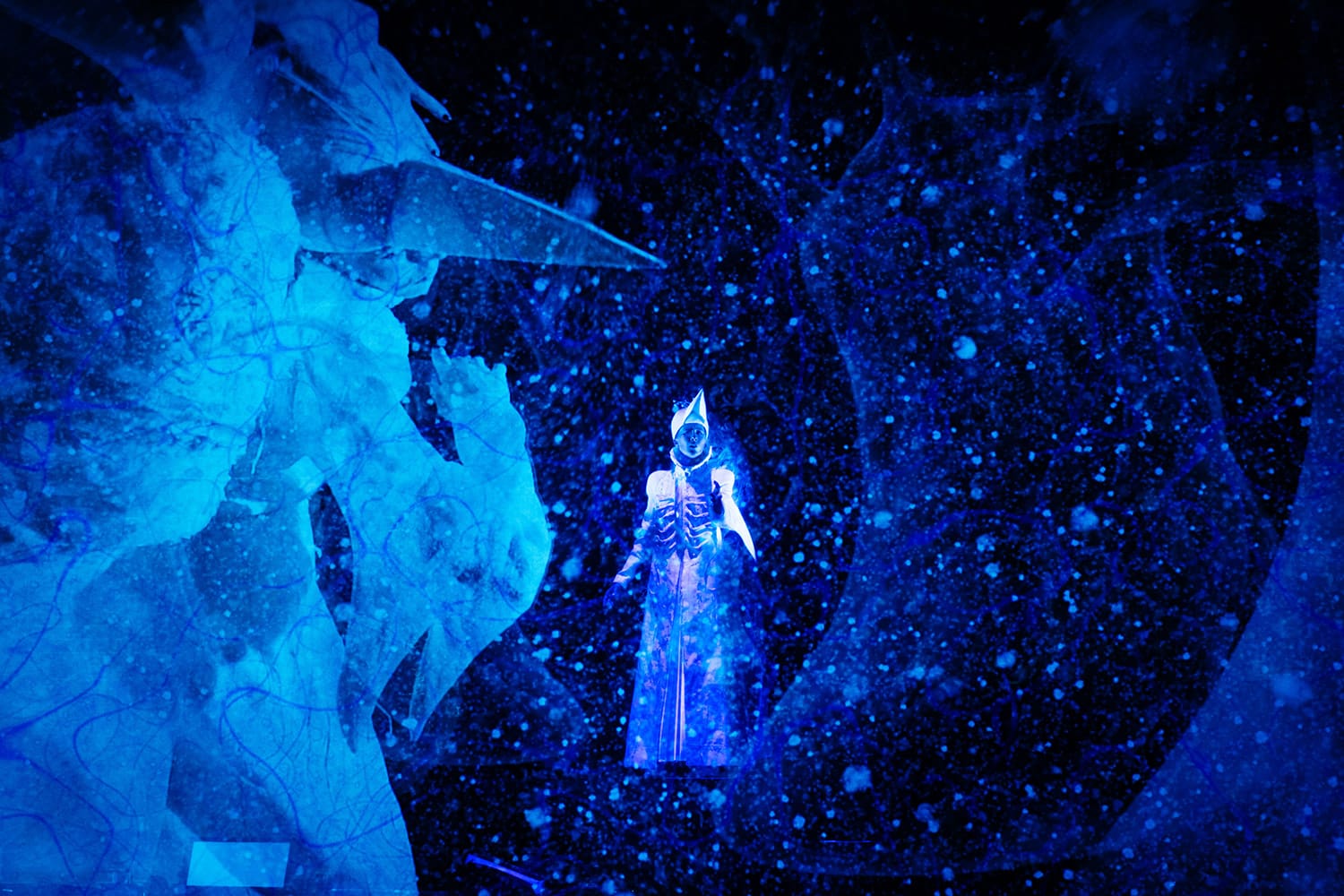 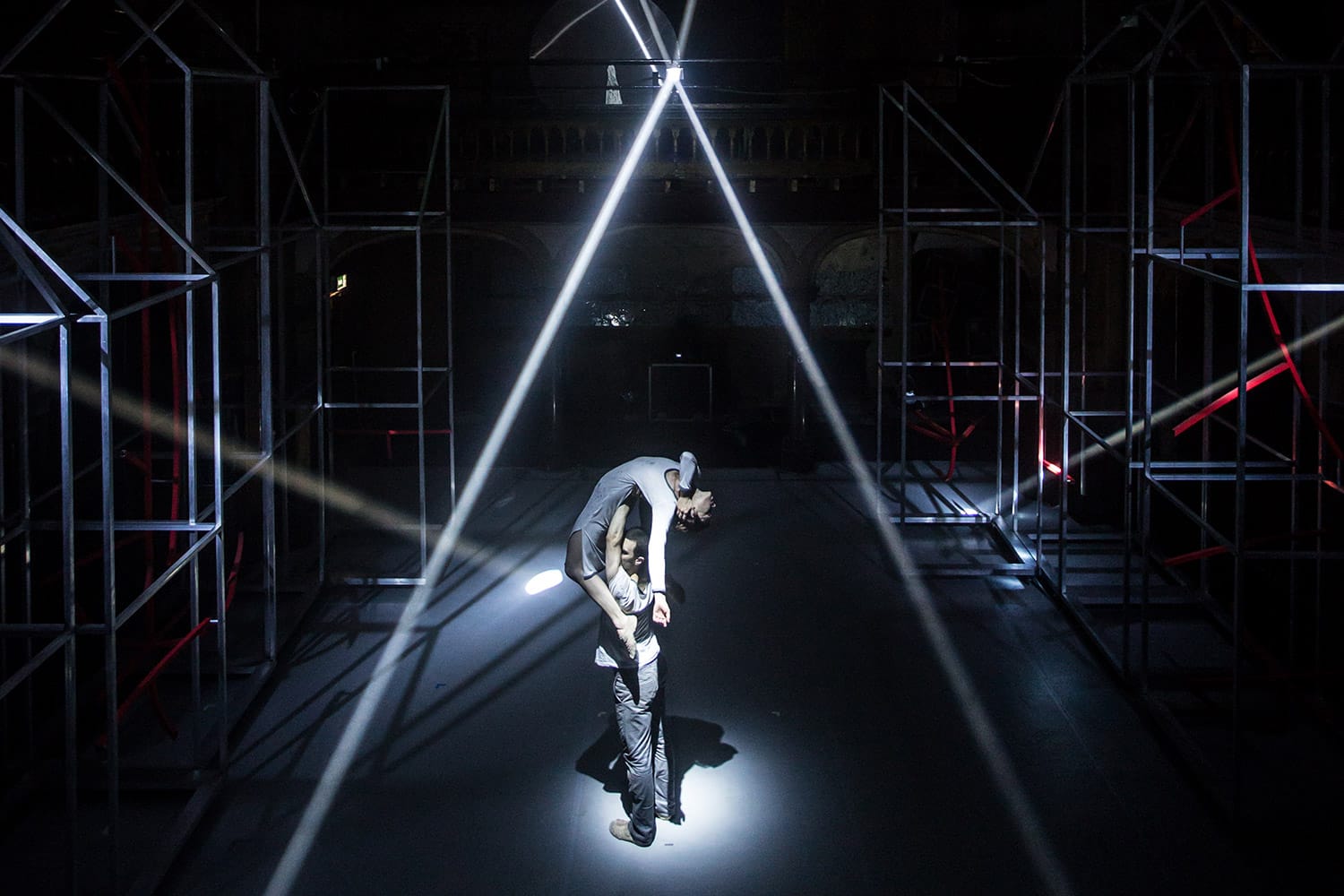 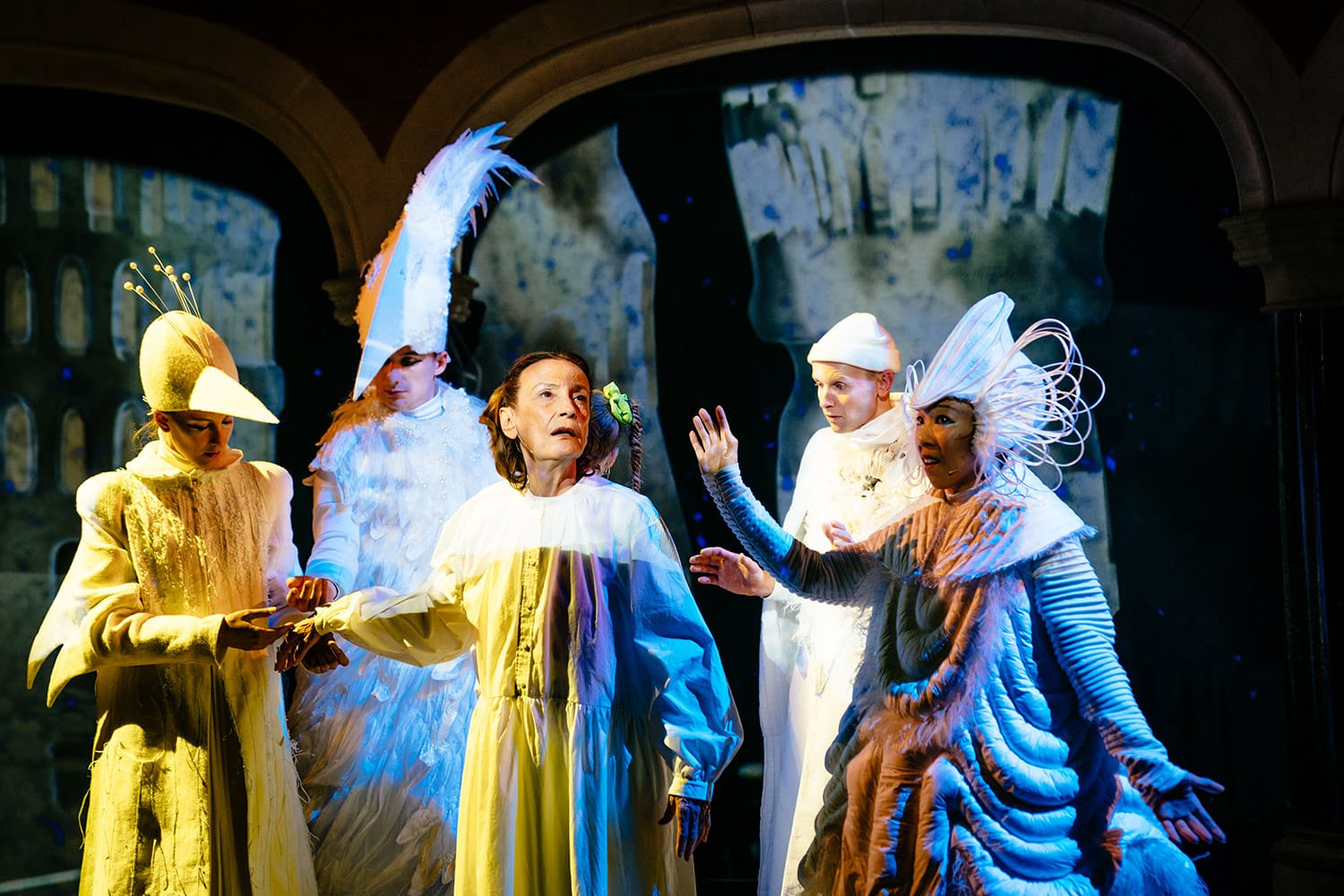 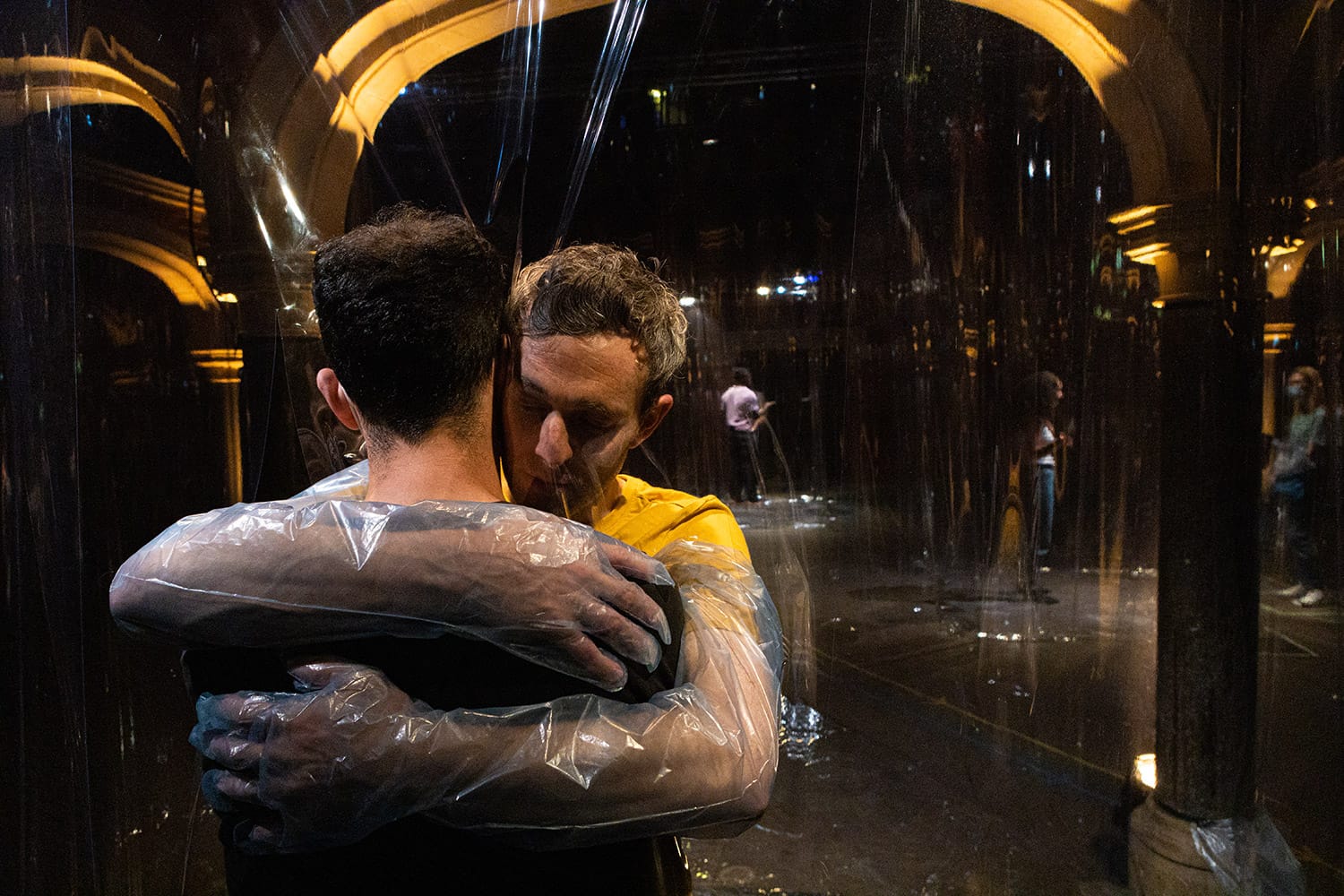 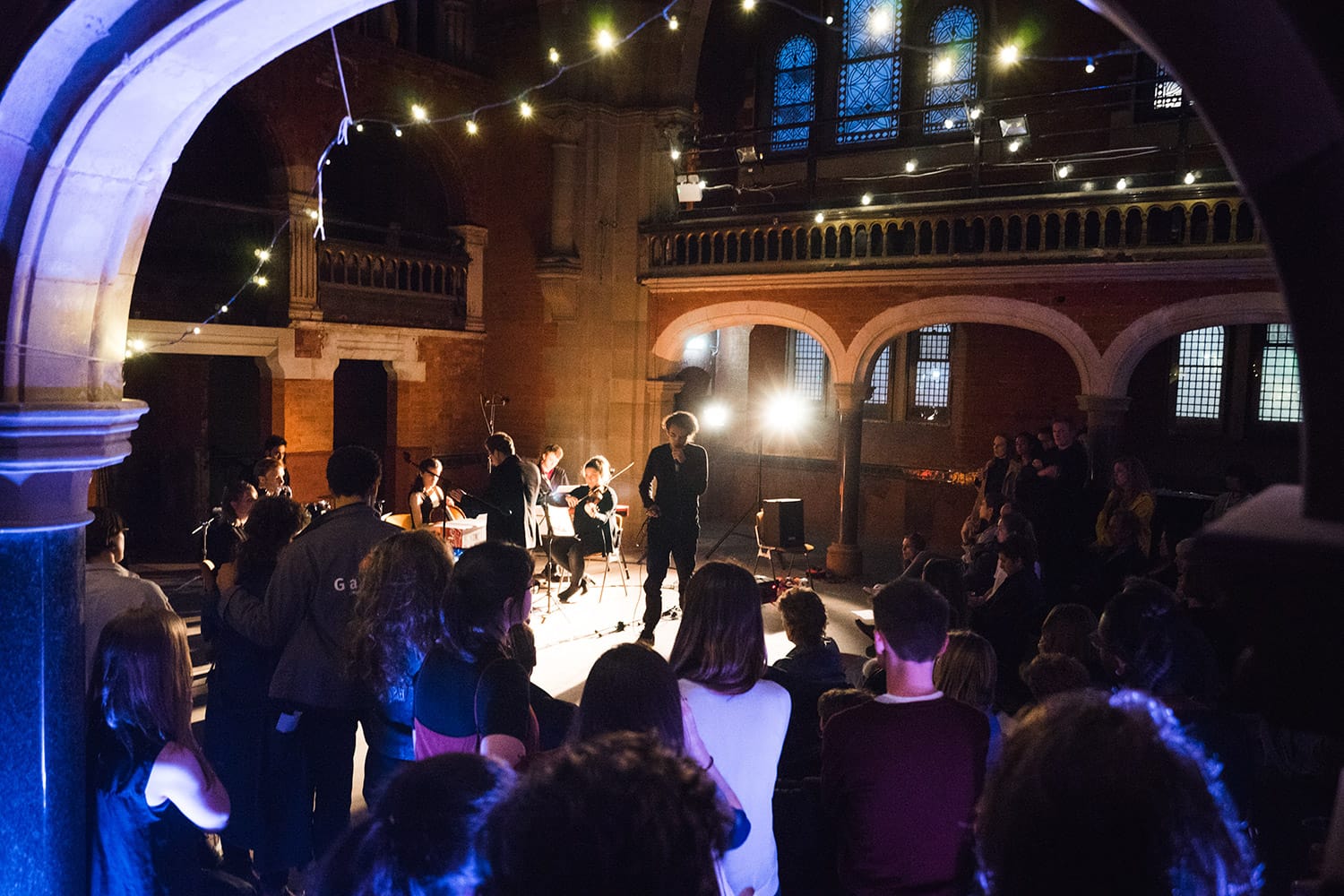 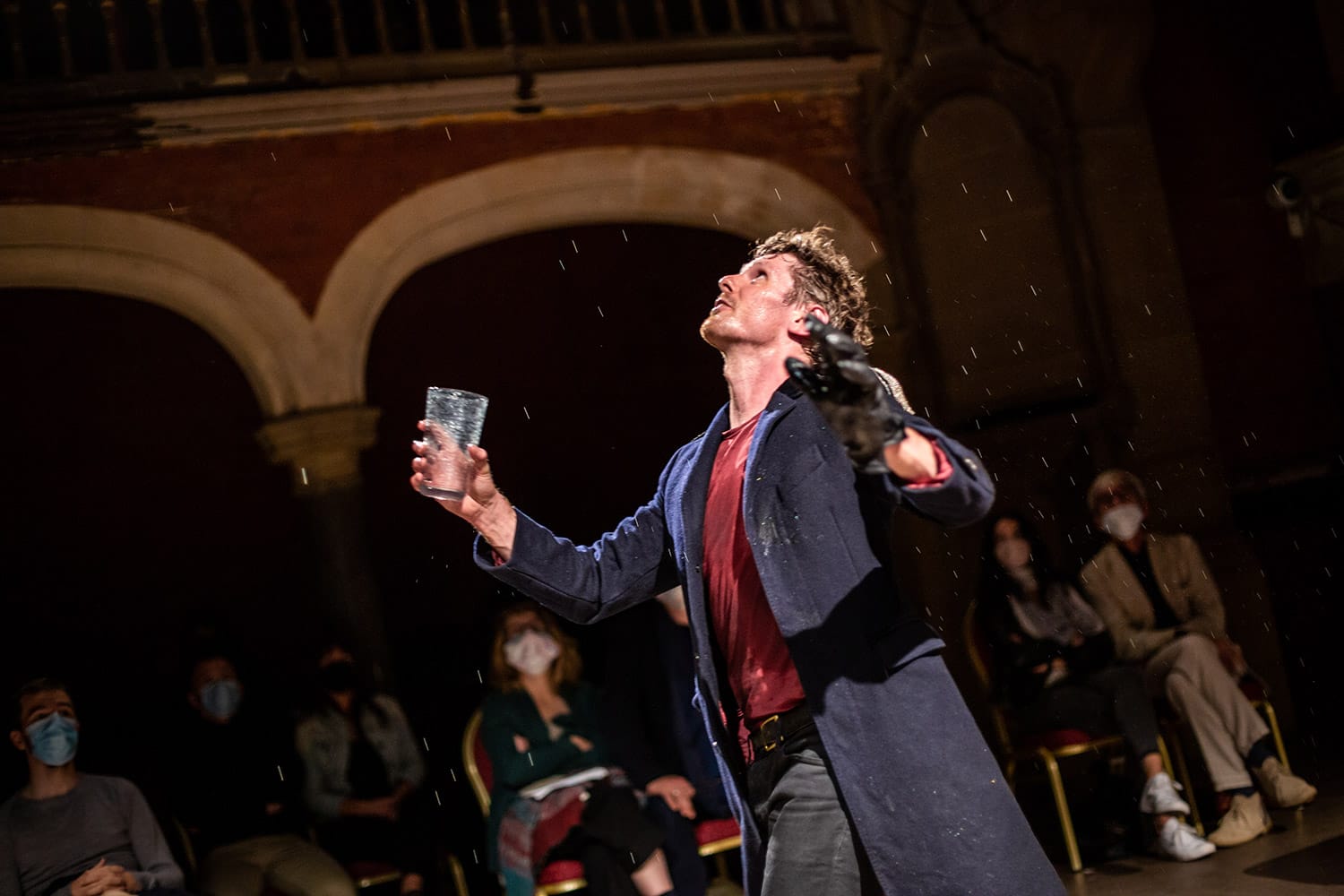 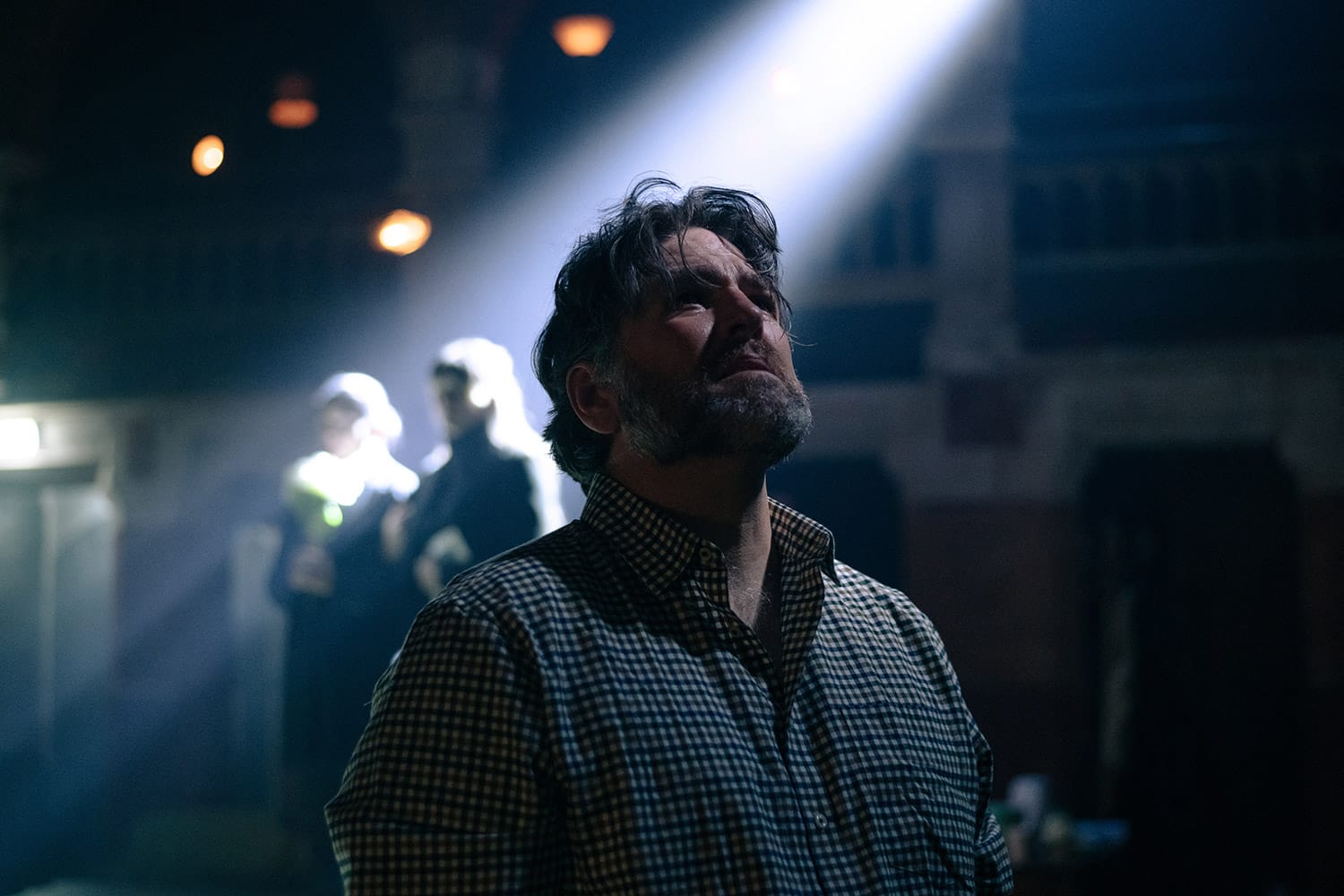 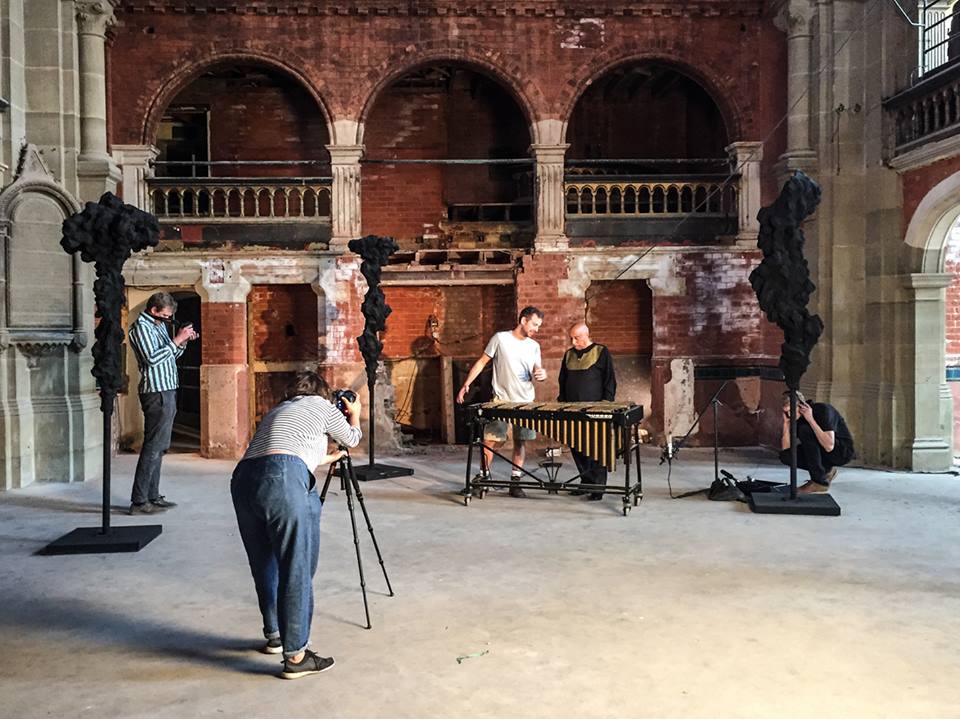 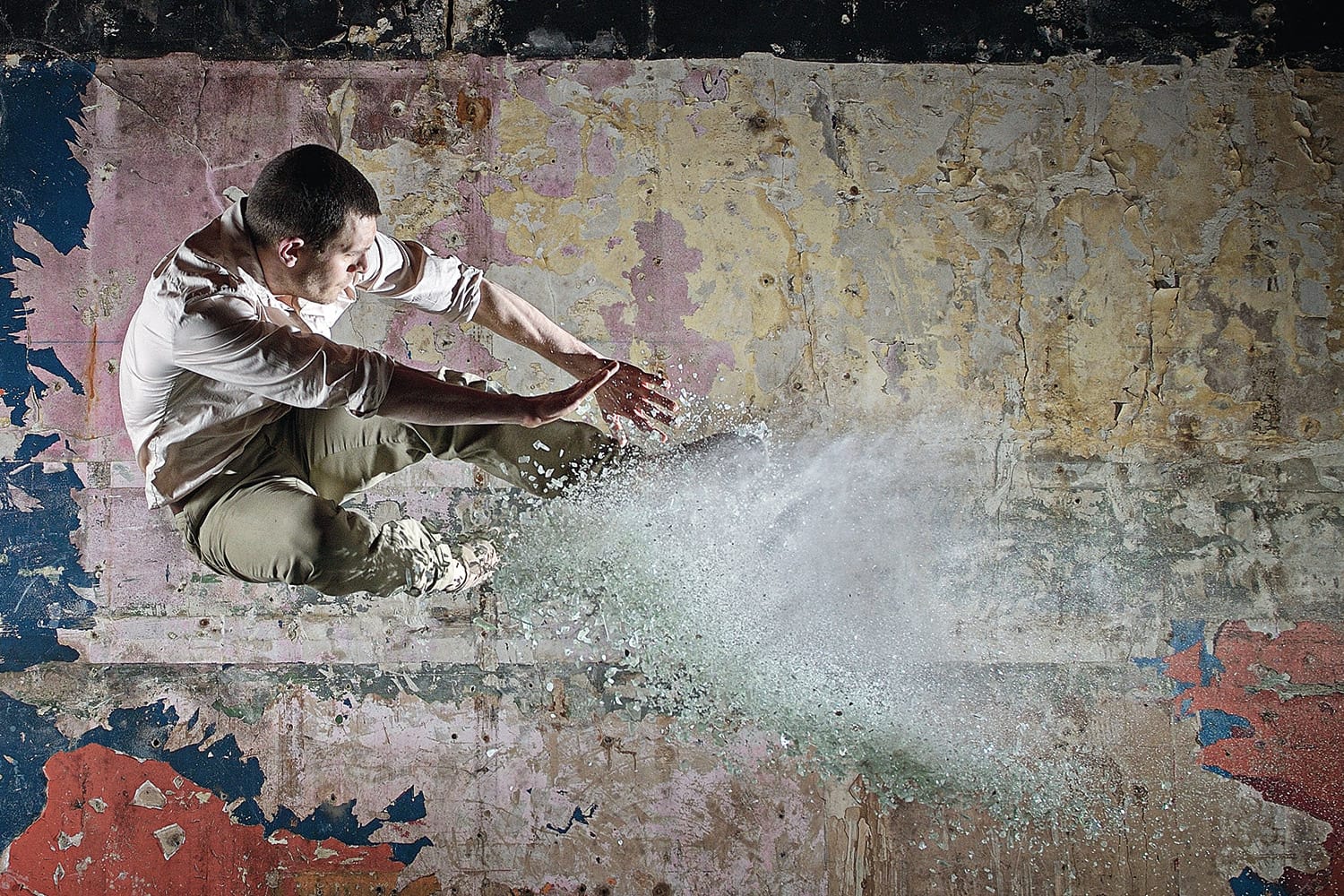 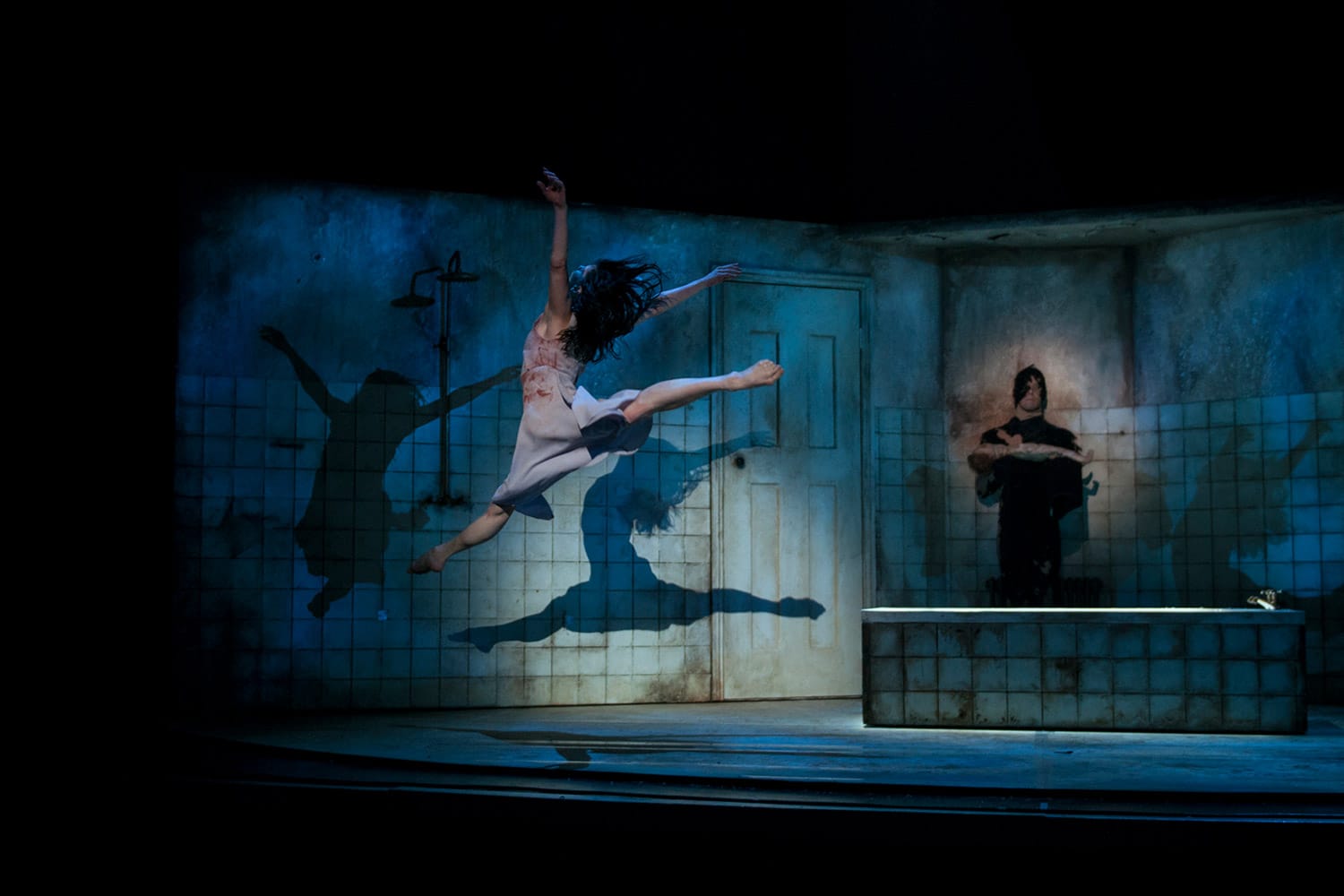 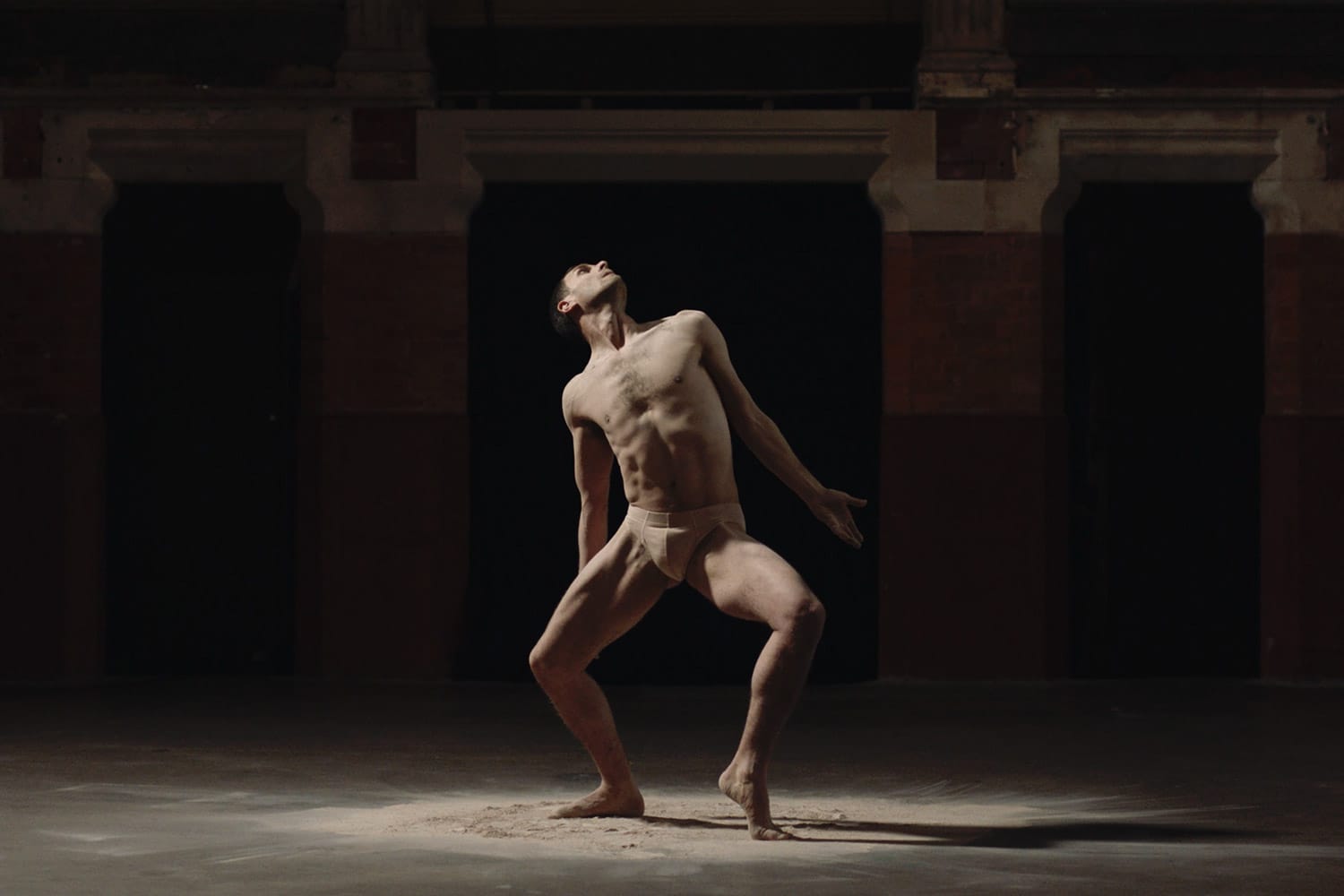 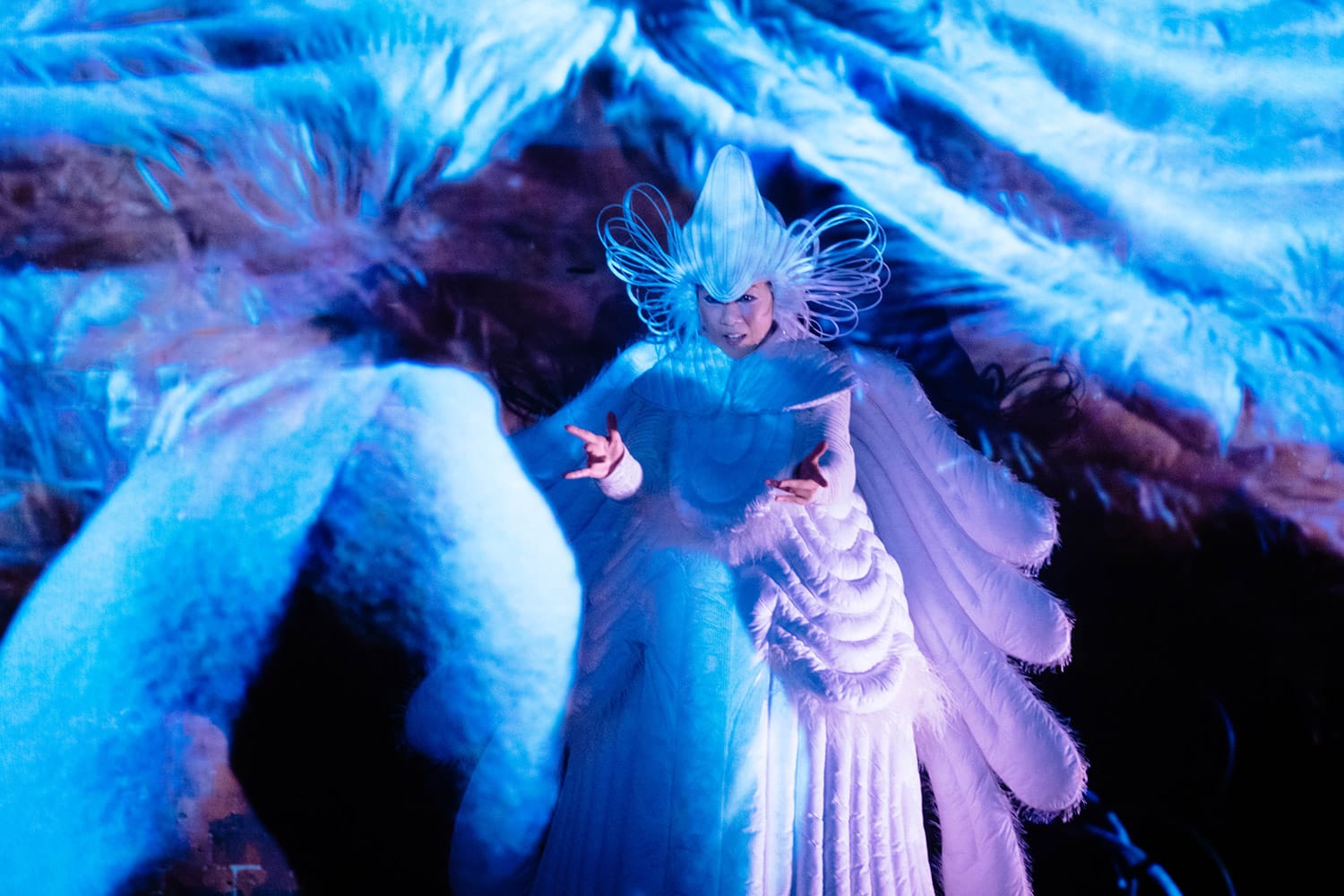 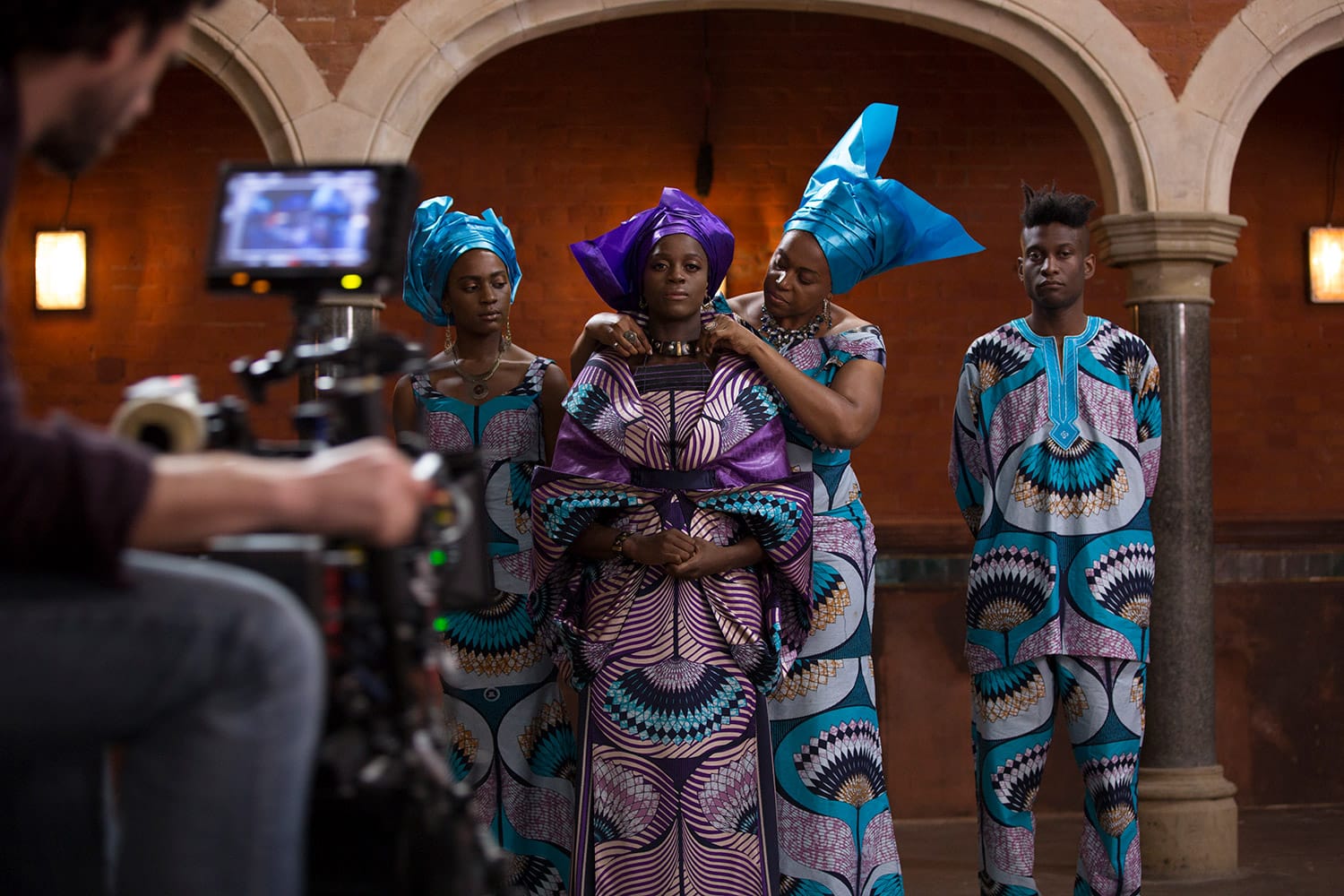 This Grade II listed former Presbyterian church was built in 1888 by James Cubitt and is composed of a galleried central space with an umbrella dome, large basement, and attached manse.

The Charing Cross Chapel, as the building was known to the congregation, was a site of great spiritual and cultural importance for many London Welsh, for whom it was a home away from home and a popular gathering place for family and friends. In its heyday, queues formed down Charing Cross Road, and the sermon was piped into the basement to accommodate additional worshippers.

After many years at the heart of the London Welsh community, the chapel closed for worship in 1982. 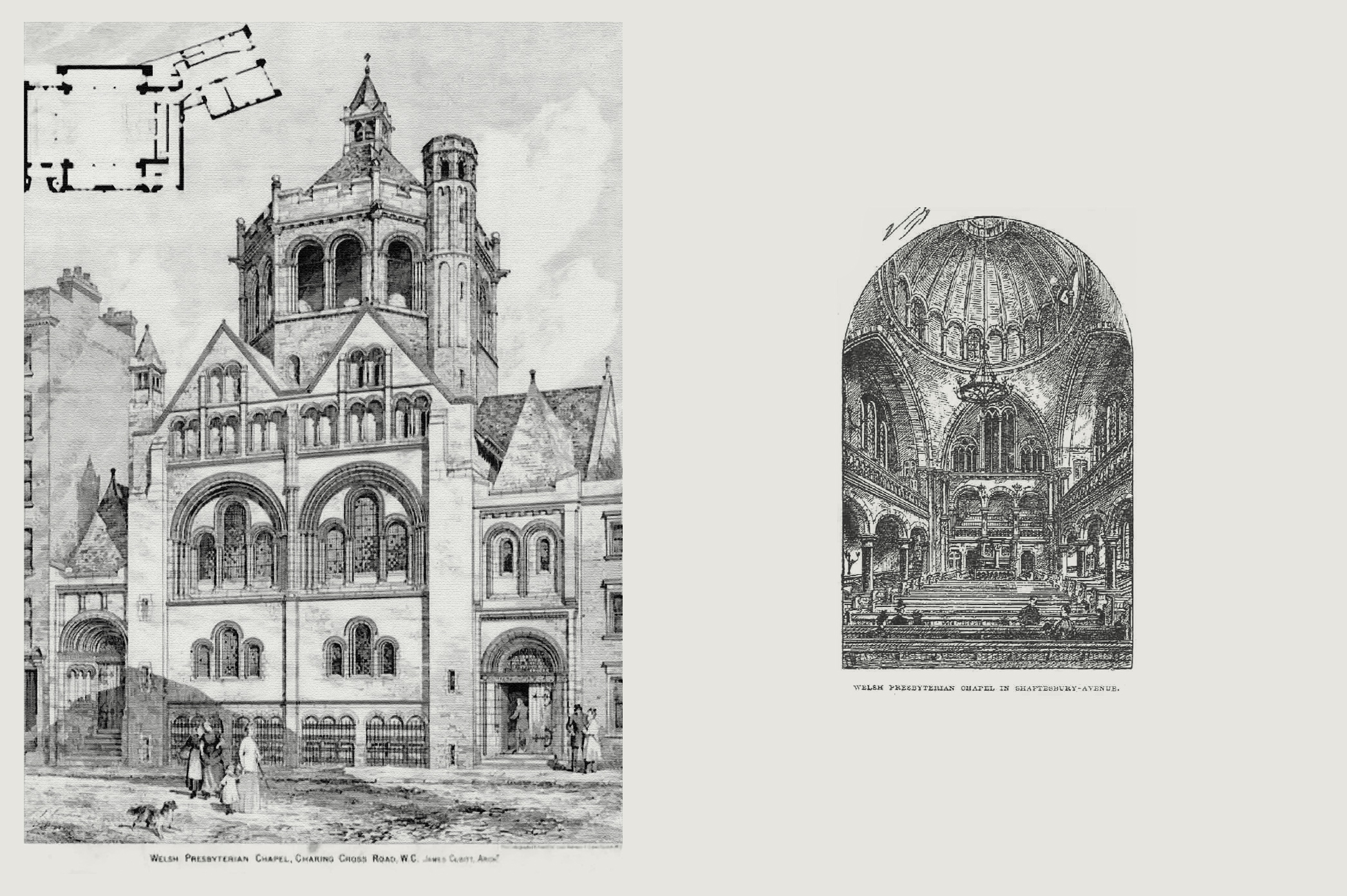 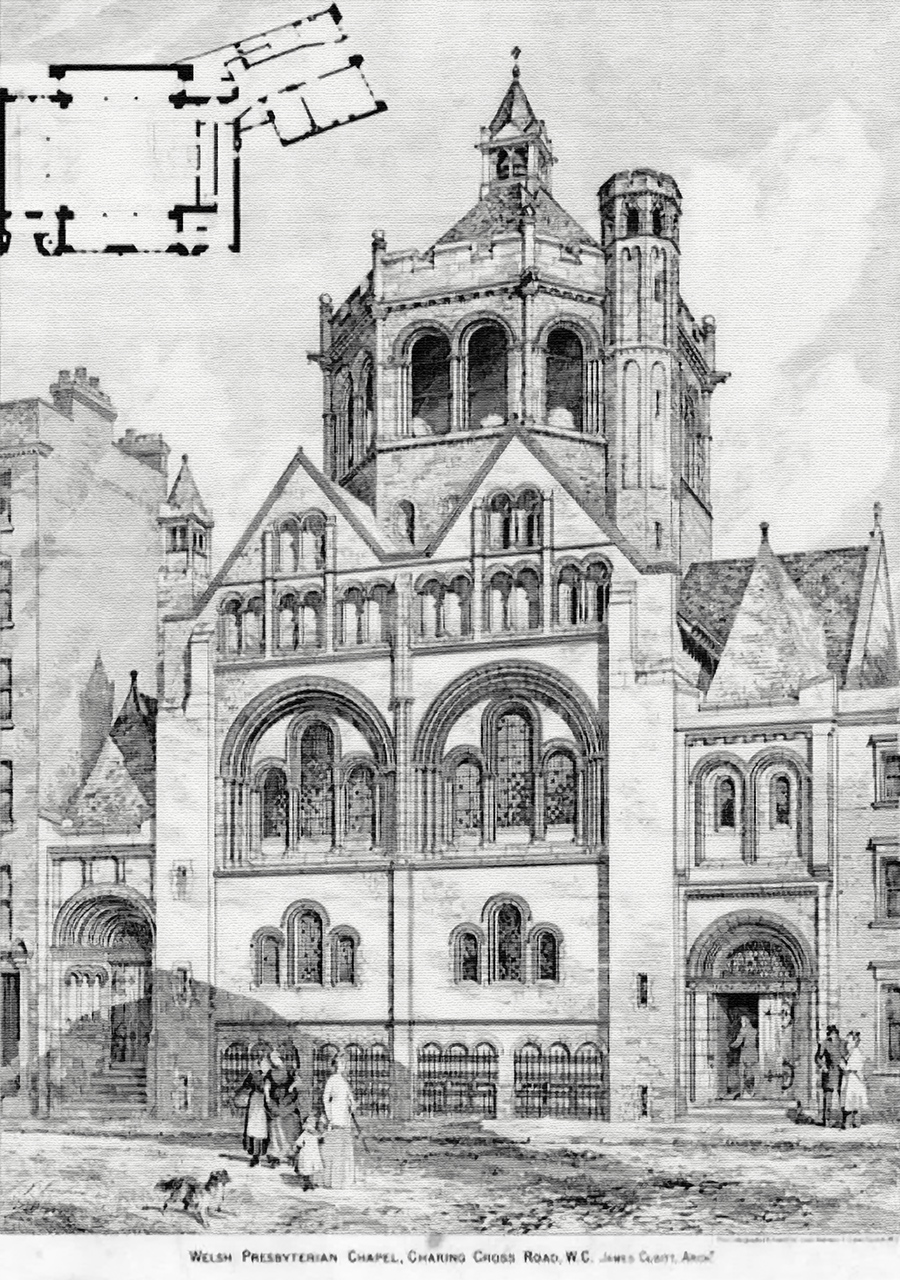 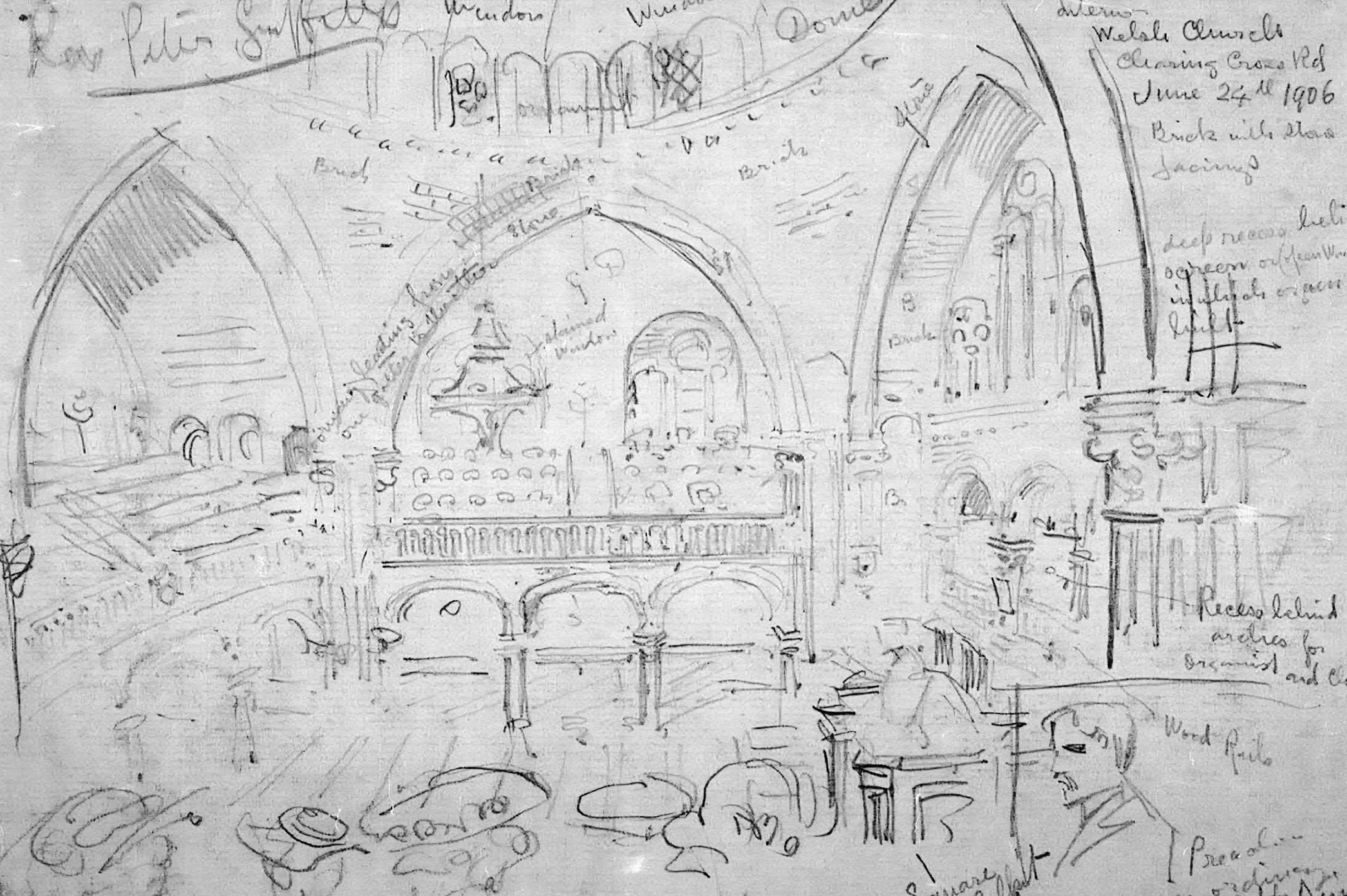 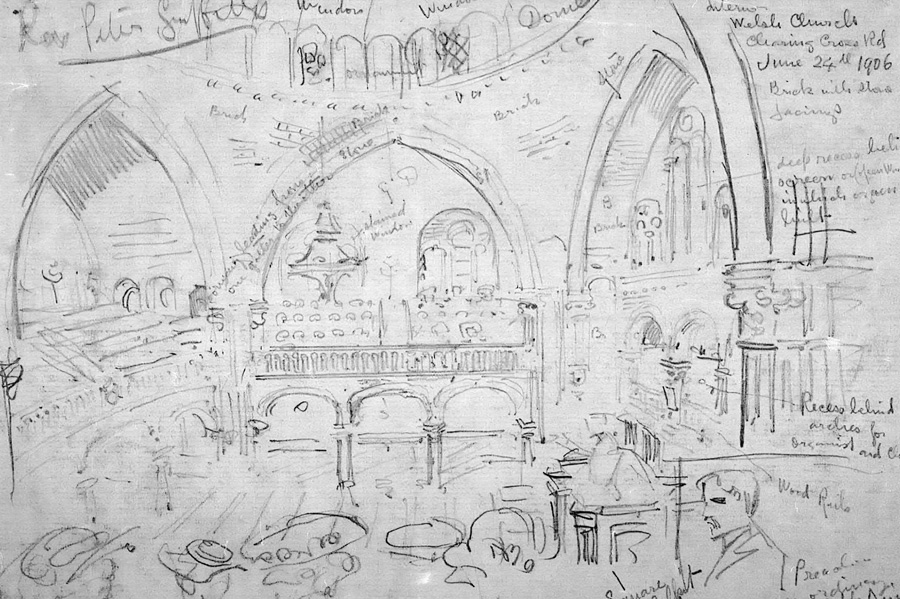 Sketch of the Welsh Chapel interior, 1906

It was transformed into one of London’s most hedonistic nightclubs, the Limelight, in 1985. In 2003 the building became a Walkabout pub and following its closure in 2010, was subsequently squatted. 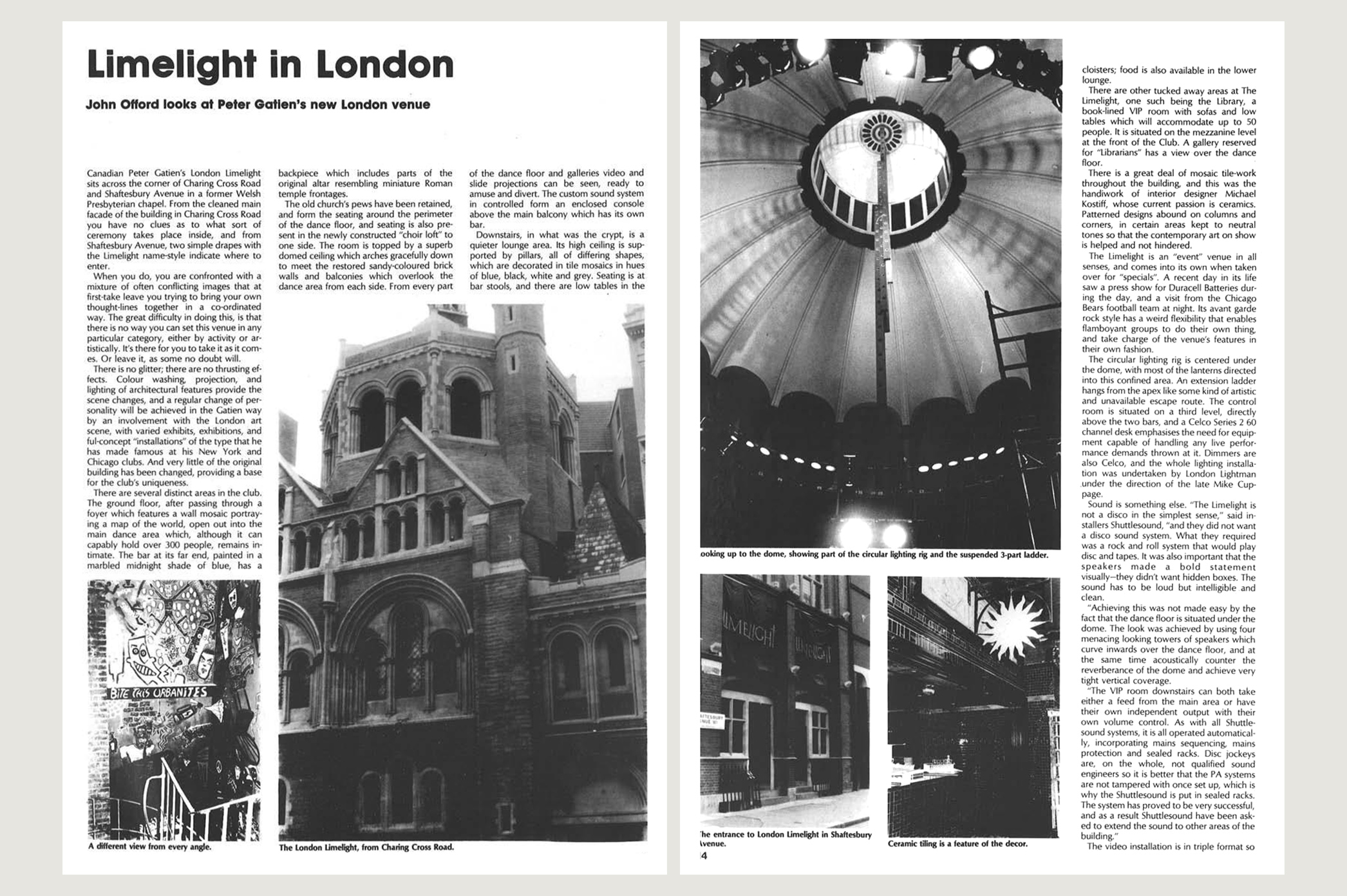 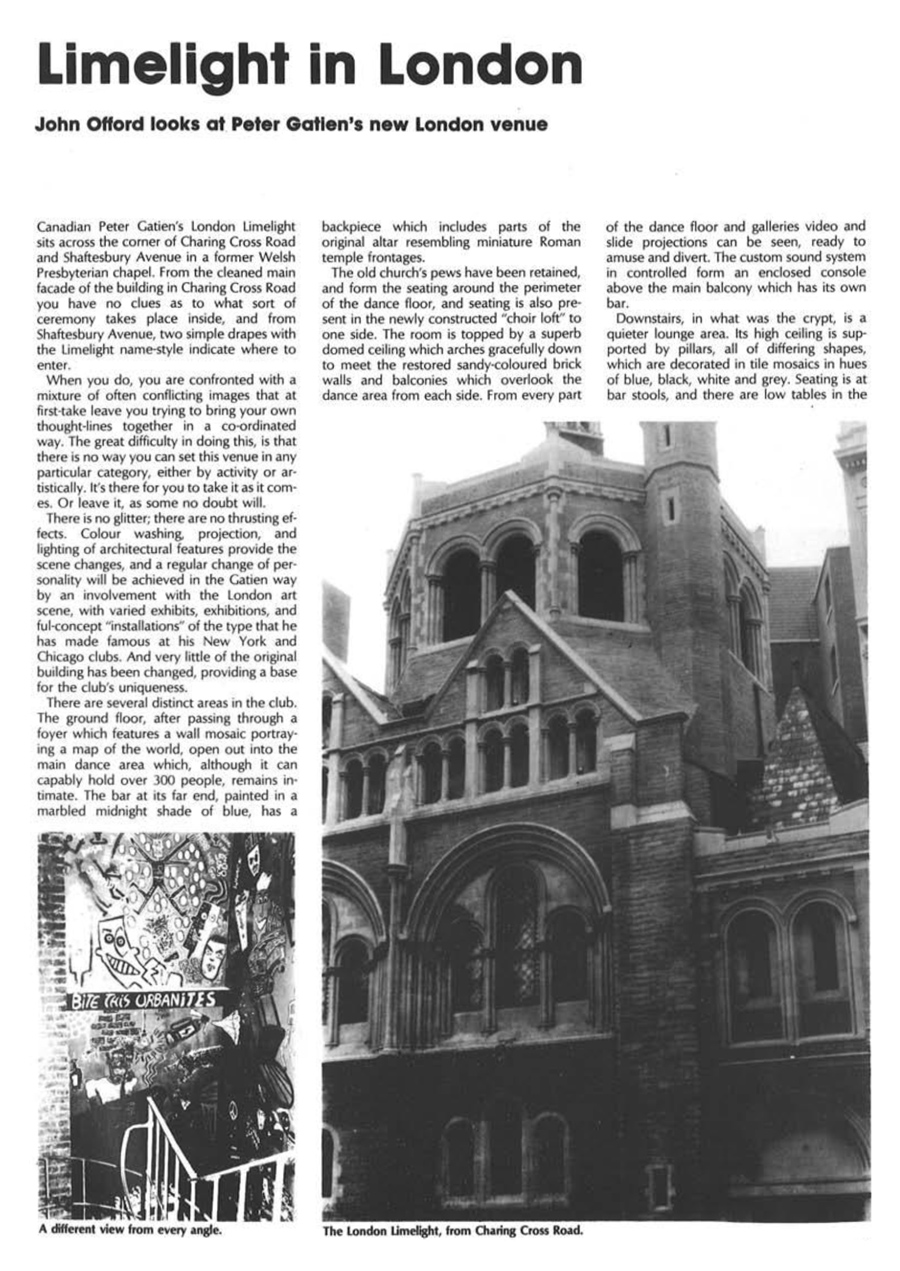 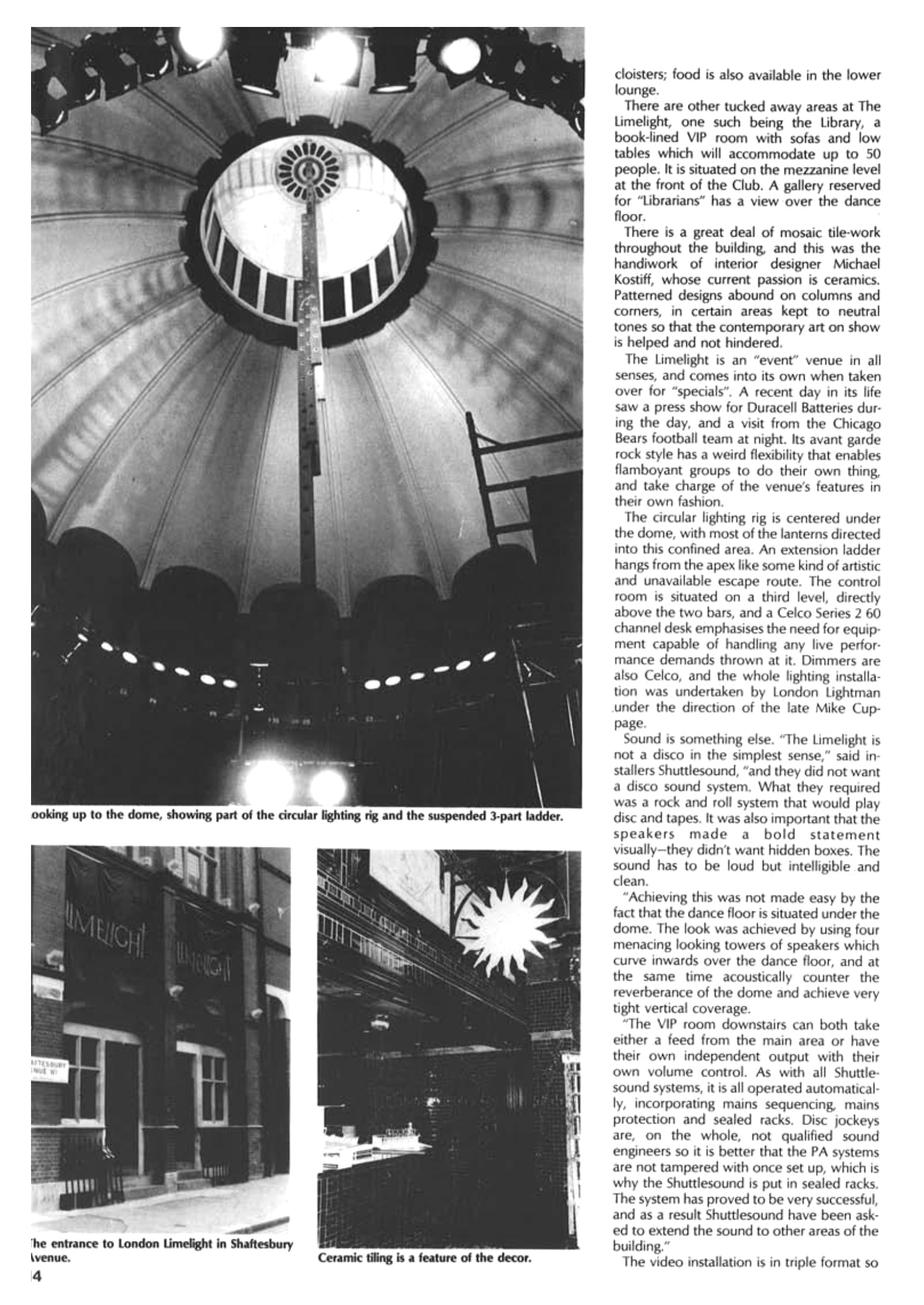 In 2012, with the generous support of Ekaterina Verozub, Stone Nest took over the long-neglected building with the aim of creating a flexible, sustainable performance space. Working closely with a specialist architectural and theatre team, a scheme was developed and planning permission acquired. Stone Nest became a new home for performing arts in the heart of London's West End. 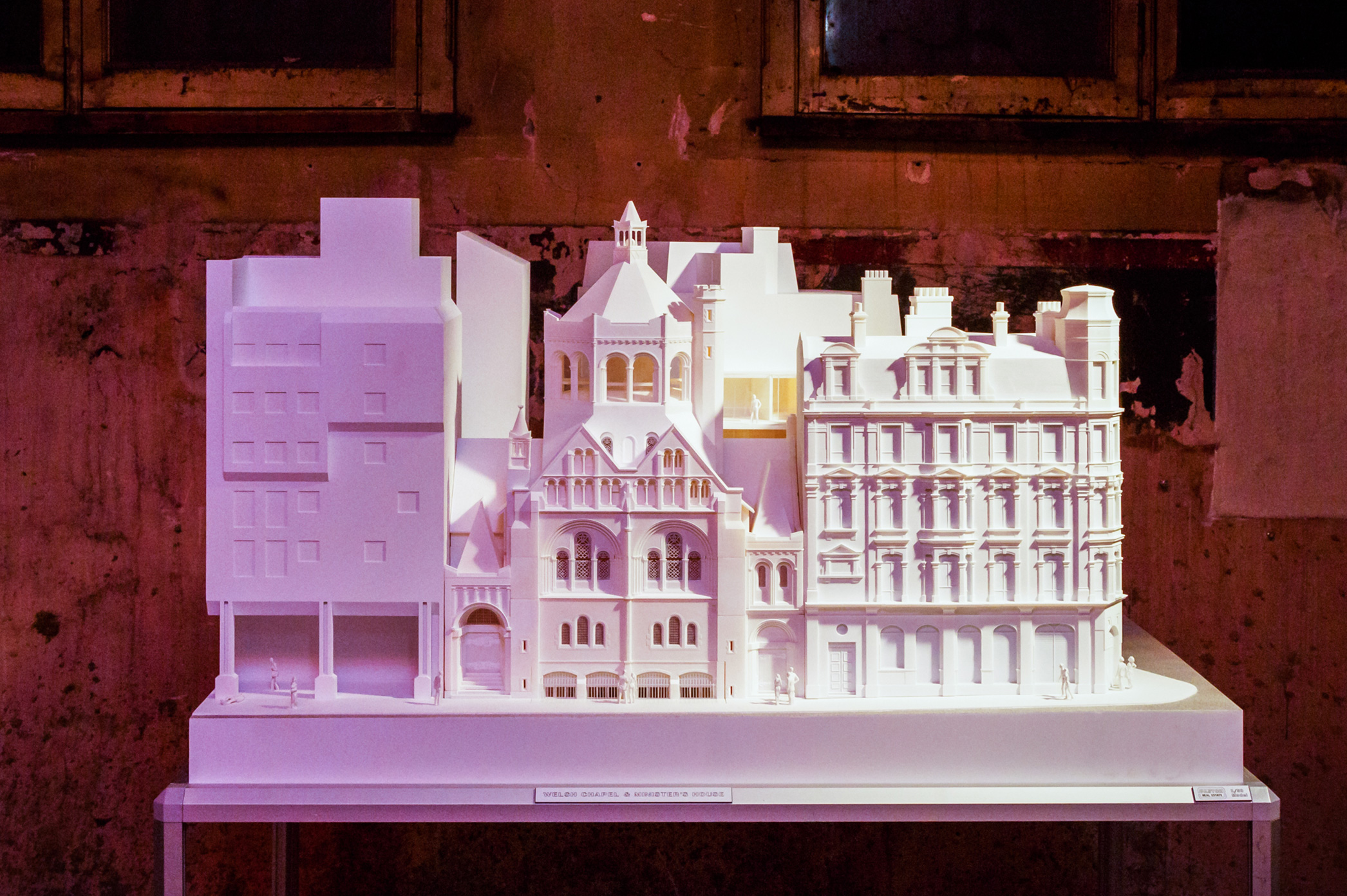 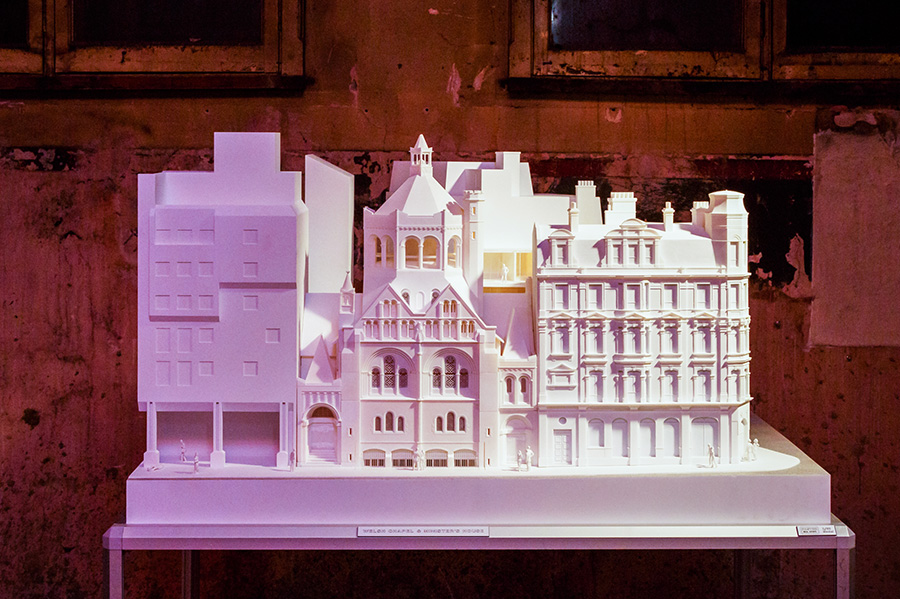 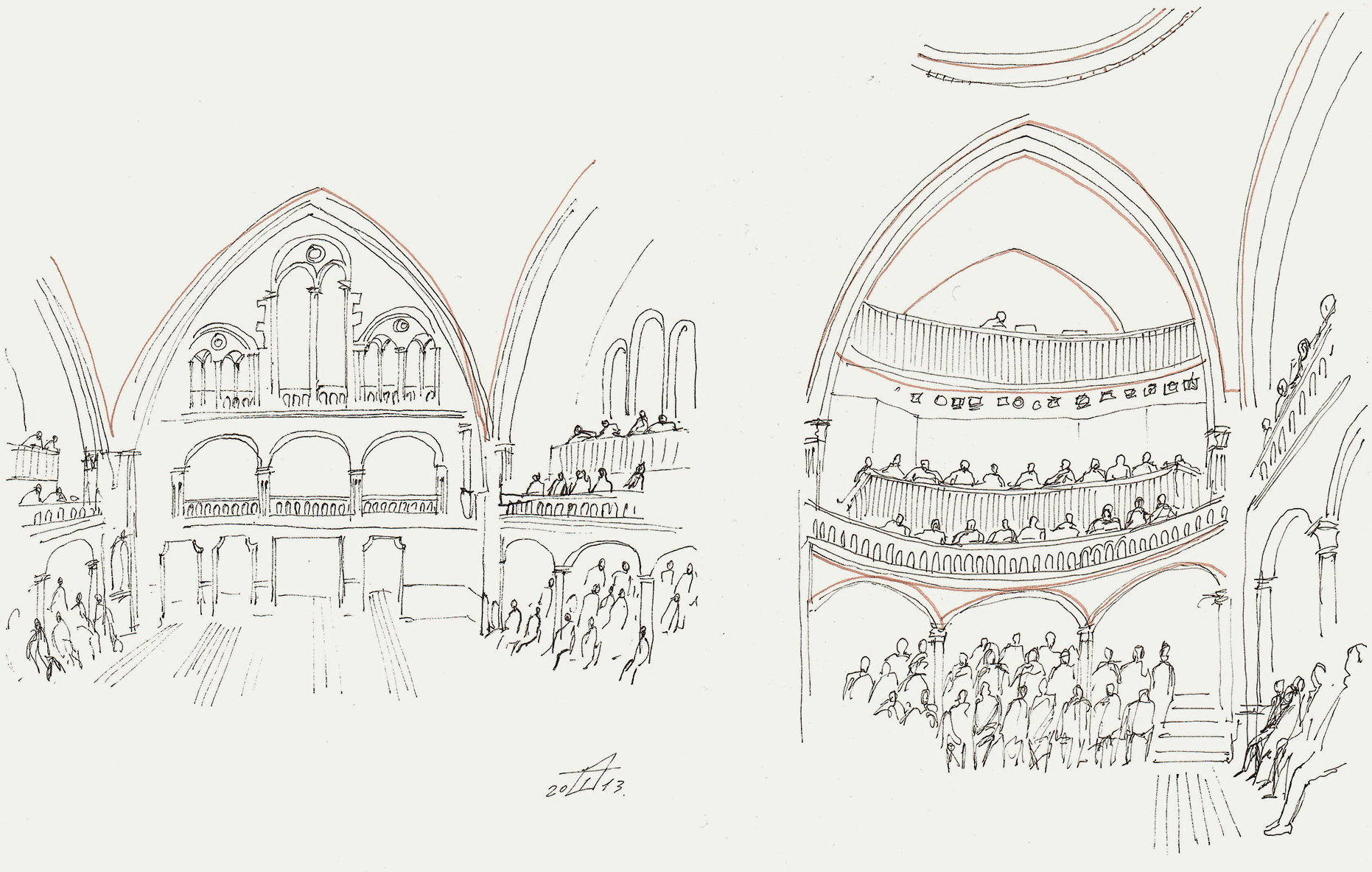 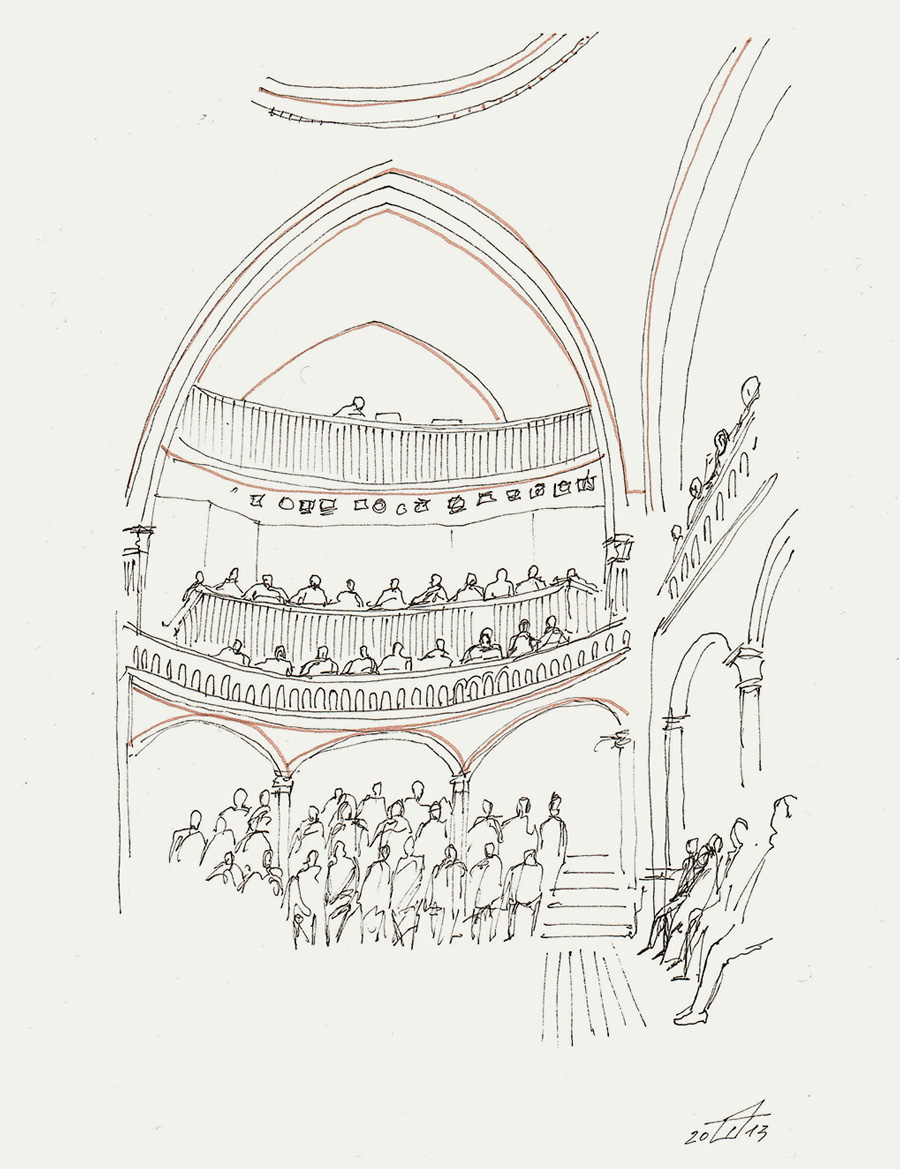 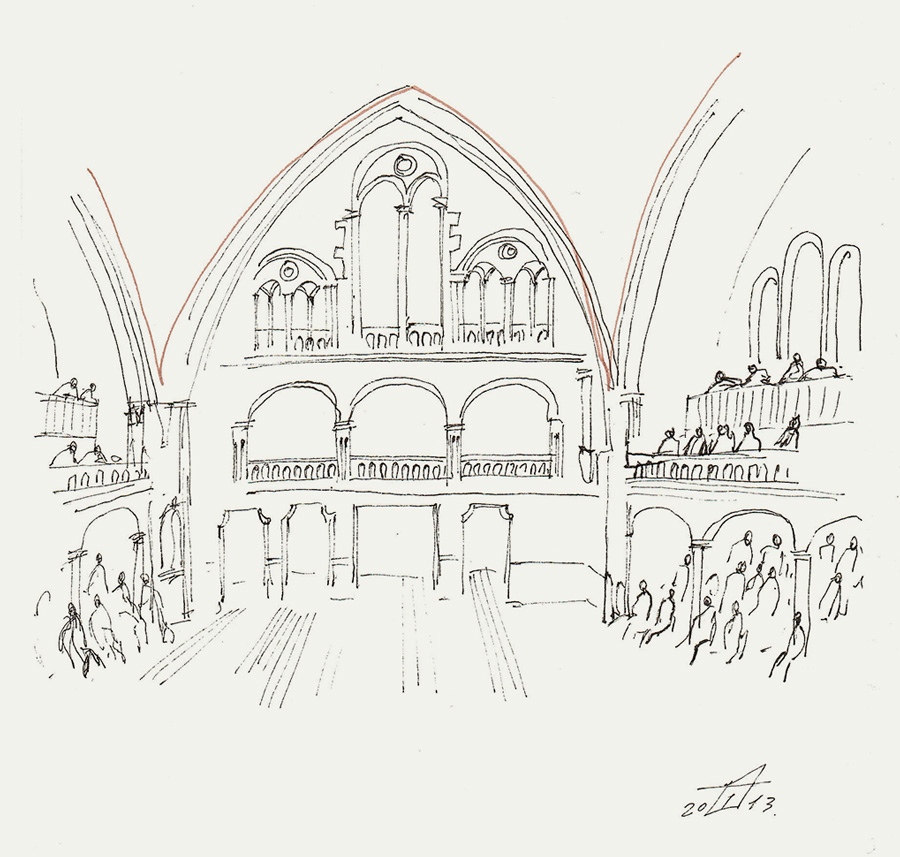 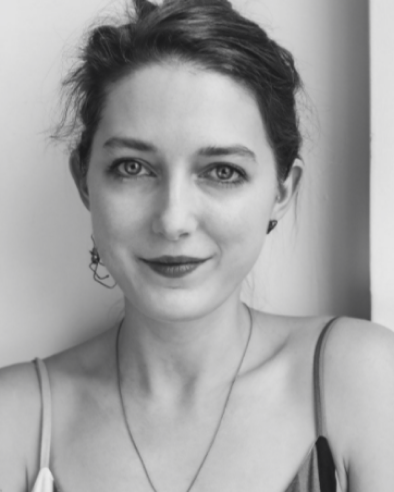 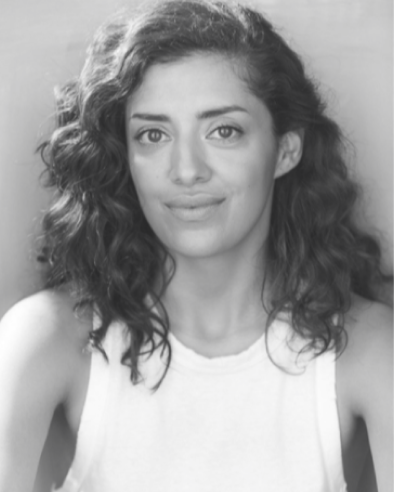 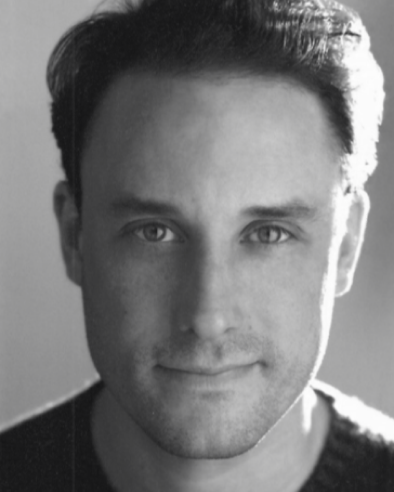